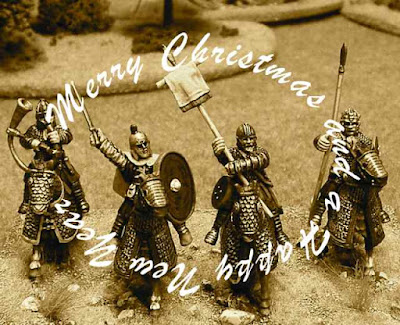 Seasonal greetings to you all, near or far.

Wishing everyone peace, hope and happiness.
Posted by roma912 at 21:13 8 comments: 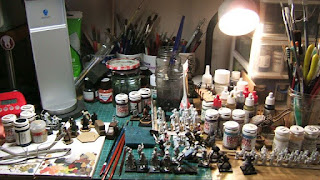 The chaos before and after a dust and tidy up. A solitary elf stands central on the painting table waiting to be finished during the early days of the Challenge. 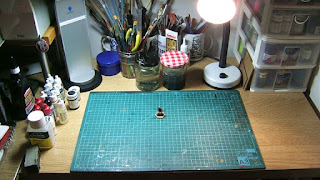 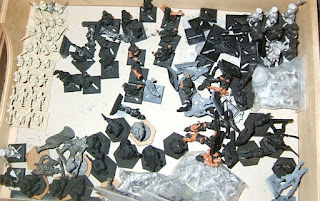 The figures above that show colour rather than undercoat have been re-base coated to fit with the rules of the Challenge.

To finish here is some nostalgia from Marillion

Great song,  not so sure about the flaming suit though Fish..... clearly clothes in the late eighties were worse than I remember.

And so it begins, the Analogue Hobbies Painting Challenge VIII (Ate)

The paint must flow...

Well, not much painting been happening here of late however have managed to rebase, flock and varnish these vicious fellows from Citadel. All of these were painted a while ago and will hazard a guess in the individual pictures.

Several of these came from the Heroic Fighters of the Known World box set and Vlad and Harald are still to be painted. Not bad considering the box set is now thirty-one years old. You will also notice that many of the head dresses on the helmets have disappeared - looked bloody stupid then and still do now, just an opinion mind you.

Just out of curiosity if anyone has Gladius leave a comment below as it would be good to have the full set head dresses or not. 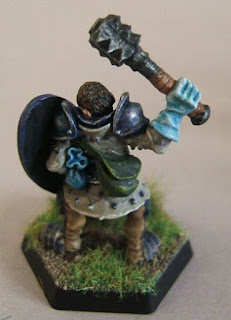 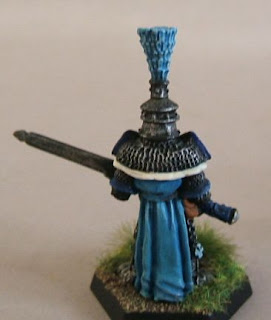 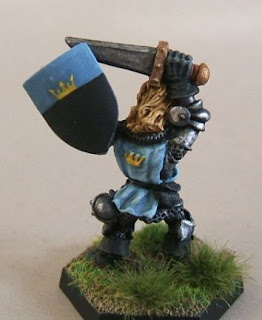 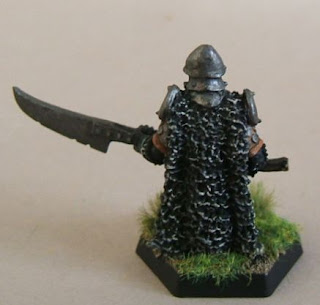 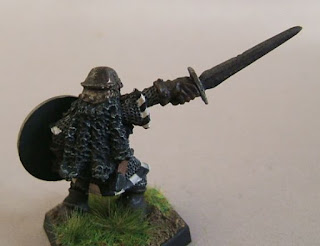 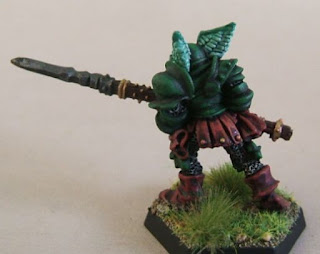 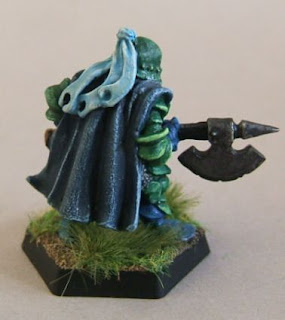 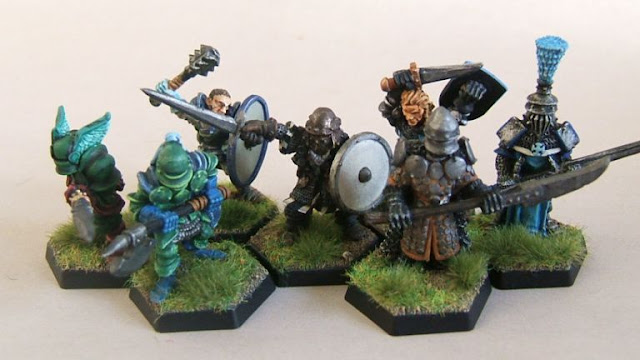 More to follow soon and the preparing of for the Analogue Painting Challenge VIII has already started, just need to select the figures and wait on the whistle blowing.