This weekend saw some good progress on a few different ongoing projects with considerable work on the Undead army for Hordes of the Things or any other system for that matter.

Figures are from 15mm.co.uk or Alternative Armies as they have re-joined recently and are totally suitable for this scale and period. Very easy to paint and will look good when fully finished.


All of the infantry stands are now waiting on flcking before completion leaving only two cavalry, a war machine and this little beastie below.

Another cart from 4Ground that was recently submitted to this year's AHPC VII. 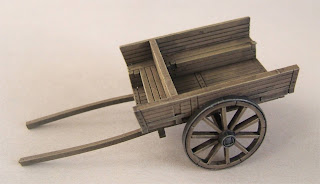 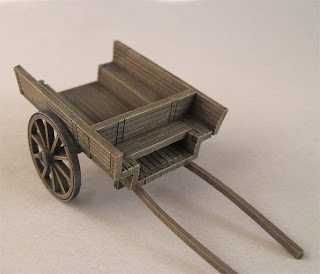 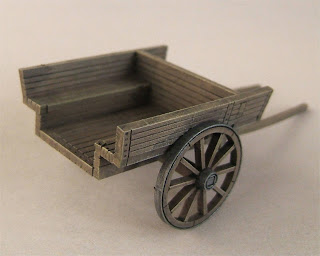 Been a bit under the weather the last few weeks, well we all have really which has meant nothing serious getting done on the hobby front during this time. 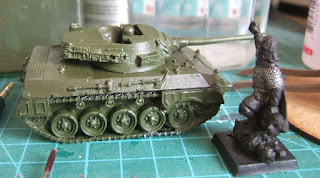 A new edition, the Hellcat from MMS Models. A heavy all metal pieces that will hopefully be complete by the end of challenge. Pictured next to him is the Curtgeld figure from the Penda vignette from Gripping Beast. Might have to paint this set again in the future. 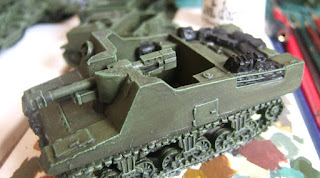 A Sexton from Britannia Models, not a challenge piece as it was originally start some years back. 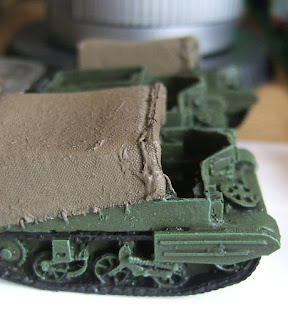 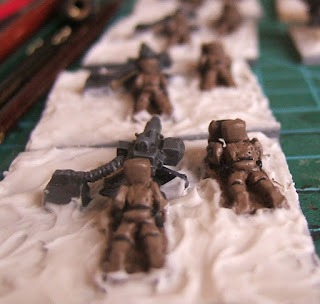 Originally started for West the Rangers of Ithilien will have to muster for characters from a book theme. 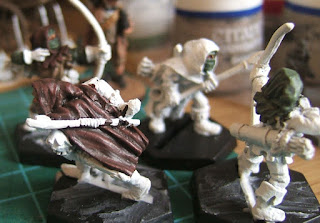 There you have it, best part of two weeks out of action and very little to show for it.

Hoping to change this over the next few days.

The Dance of Bronze 14

A tale of two scales.

First up are Greek Light  Cavalry from Rapier Miniatures in 6mm. Based for ADG and a test black undercoat as opposed to white undercoat. The jury is out on this at the moment. 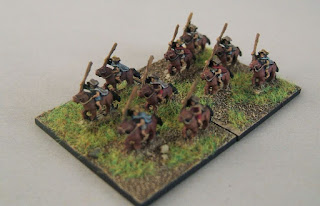 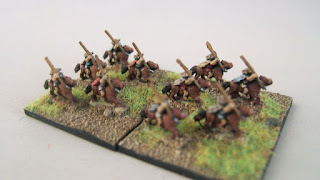 Next is a casualty figure from Immortal Miniatures (now Warlord Games) in 28mm. Based for use as a casualty marker in Basic Impetus or Impetus. 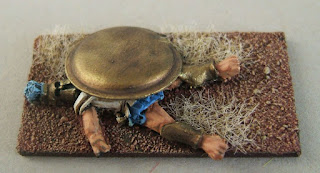 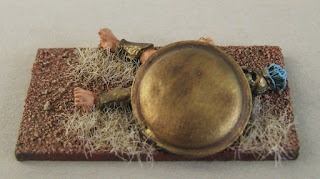 There will be more from this period throughout the year